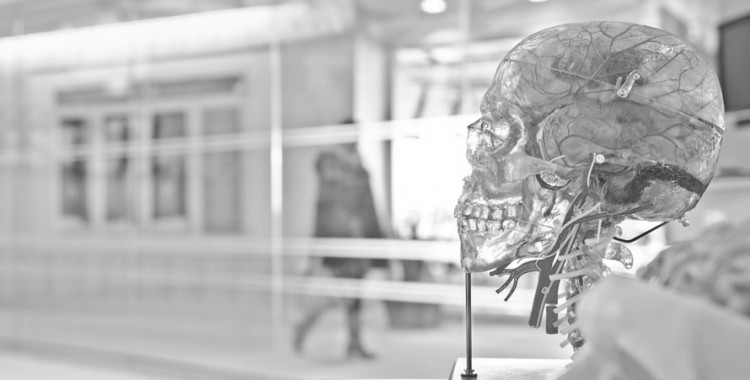 A traumatic brain injury can be classes as a closed injury, for example the brain being shaken within the skull as a result of car accident or an assault, or as an open brain injury such as a gun shot wound.

Non traumatic brain injuries can be caused by brain tumours, haemorrhages, hypoxia, viral infections such as meningitis, encephalitis or septicaemia. There are other degenerative causes of acquired brain injury such as Alzheimer’s disease, Motor Neuron disease, Multiple Sclerosis and Korsakoff or Wet Brain Syndrome. From a healthcare perspective carers and families with these conditions often need specialised help and support as cognitive symptoms can include lack of insight, memory loss, inflexibility and communication difficulties, physical symptoms such as seizures, chronic pain, loss of appetite taste and smell, and behavioural symptoms such as irritability, violent outbursts, inappropriate behaviour and depression. It is important to note that the  resulting personality disorder of a Mental disorder under the Mental Health Act 2001. Separate legal proceedings can be initiated for the provision of supports where there is evidence of a serious likelihood that the person is an immediate risk to themselves or to others and failure to admit or intervene would cause a serious deterioration in the condition of the person.

From a medical negligence perspective where an acquired brain injury is present from the outset, the question is would a better outcome have been achieved had competent diagnosis and appropriate medical care been in place? Where there is appropriate medical care and diagnosis from the outset the catastrophic outcomes such as lifelong care can often be avoided. diagnosis of any underlying conditions which can suddenly escalate resulting in the acquired brain injury for example such as an aneurism or cerebral abscess, are key to appropriate care being given and catastrophic results being avoided. Operations and post-operative care can also be carried out negligently resulting in damage being caused.